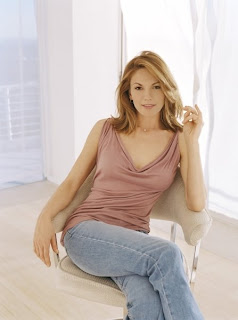 “Making movies is the weirdest thing you could ever do. It’s a contrivance, but you’re attempting to reach people’s hearts in the dark, and there are so many factors that are out of your control.” –

Today, actress celebrates her birthday. Not only is she one of the few child actors to make a successful transition into adult roles, she is also one of those rare actresses who has only gotten better over time, both in her performances and how she carries herself. Lane has aged very well over the years, looking even more beautiful and sexier without the resorting to plastic surgery.

Lane was born in to Colleen Farrington, a nightclub singer and Playboy centerfold, and , a drama coach who ran an acting workshop with John Cassavetes. She began acting professionally at the age of six, appearing in an acclaimed production of Medea. At 12, she had a role in Joseph Papp’s production of The Cherry Orchard with Meryl Streep. Lane made her feature film debut at 13 opposite Sir Laurence Olivier in A Little Romance (1979). A year later, she was featured on the cover of Time, declaring the aspiring actress as one of ’s “Whiz Kids.”

Two of her very early roles stand-out in my mind: Touched by Love (1980) and Ladies and Gentlemen, The Fabulous Stains (1981). Both films show her raw talent and ability to completely disappear into a character. In the case of the former, you really believe that she has a cerebral palsy. Lane delivers an absolutely heartbreaking performance as a girl who becomes a pen pal with Elvis Presley (based on a real life story). There is no obvious mugging for the camera or over-exaggerating mannerisms. In the latter, she plays a proto-typical riot grrl with just the right amount of punk rock attitude and charisma that you believe she could garner a loyal following of supporters.

The Fabulous Stains turned out to be a good warm-up for Lane’s first adult role as Ellen Aim in Walter Hill’s pulpy action film Streets of Fire (1984). By the time she did this film, the young actress had already done more than ten films. Lane described her character, at the time, as, “the first glamorous role I’ve had.” She looks beautiful and inhabits her rock star character with complete conviction. She has all the moves down cold as an iconic rock star and looks great on stage. Lane has that retro look and she would have been a big star in films made during the 1940s. 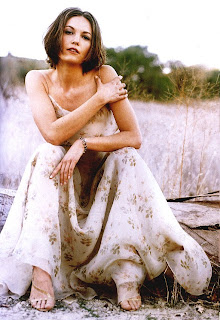 Around this time Lane also worked with Francis Ford Coppola for the third time on The Cotton Club (she appeared previously in his S.E. Hinton double bill, The Outsiders and Rumble Fish). She turned down starring roles in Splash (1984) and Risky Business (1983) to appear in Streets of Fire and The Cotton Club, which were high-profile, big budget films. It looked like she was destined for A-list superstar status. However, both films were commercial and critical failures.

Lane took three years off and returned to the business with three unremarkable films before getting all kinds of positive notices for her role in the Lonesome Dove television mini-series. She is wonderful as the beautiful prostitute Lorena. Her character is more than just eye candy – she has the courage and the tenacity to stay with the cattle drive even when her beau leaves her to go off gambling. Lorena dreams of going to and aims to do it, come hell or high water. 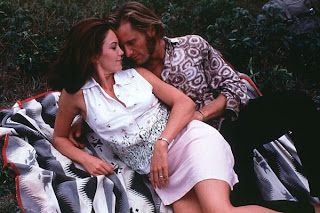 During the 1990s, Lane alternated between conventional studio films (Judge Dredd and Murder at 1600) and independent films (My New Gun and Gunshy). Her strongest film to come out of this decade was 1999’s A Walk on the Moon opposite Viggo Mortensen. The film’s director Tony Goldwyn and producer Dustin Hoffman wanted Lane for the role of housewife even though she did not look or sound Jewish. She earned an Independent Spirit Award nomination for her complex, vulnerable performance as a frustrated woman caught between the stifling conformity of her Catskills community and notions of sexual liberation as represented by the rock festival of 1969.

Lane delivered the best performance of her career as a housewife who has a steamy, adulterous affair with a mysterious book dealer in Unfaithful (2002). There’s the much-praised scene of Lane’s character riding the train after having her first romantic tryst with her lover intercut with the actual encounter. The range of emotions that play across her face as she replays it over in her mind is incredible to watch. She smiles to herself and her hand absently runs across her chest. Her mood darkens ever so gradually before lightening again as she smiles and then breaks out into a laugh. Finally, her face takes on a slightly sad expression. In only a few moments, she has run a whole gamut of emotions and pulls it off masterfully. 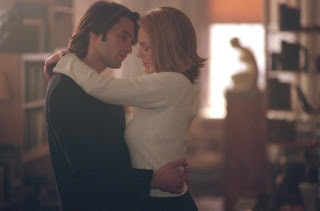 Lane earned widespread praise for her performance. Entertainment Weekly film critic Owen Gleiberman awarded the film an "A-" grade and praised her for delivering, "the most urgent performance of her career, is a revelation. The play of lust, romance, degradation, and guilt on her face is the movie's real story.” She received Academy Award and Golden Globe nominations. Unfortunately, she didn’t win either and went on to pleasant if not predictable fare like Under the Tuscan Sun (2003) and Must Love Dogs (2005). The former features Lane as a professor of literature who divorces her husband after learning of his affair. She ends up going on a ten-day trip to . Lane is good as a newly independent woman trying to start her life over. The gorgeous actress looks absolutely radiant and brings a lot of charm to the role. She shows a real knack for light comedy as well. It also doesn’t hurt that director Audrey Wells surrounds the stunning Lane with a picturesque, postcard perfect Italian countryside. 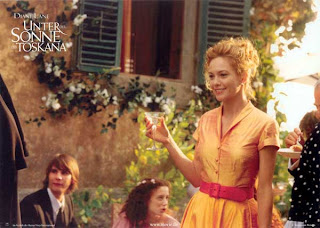 In recent years, Lane was given the opportunity to flex her dramatic chops with a strong turn in Hollywoodland (2006), a true-life murder mystery about actor George Reeves. While doing publicity for Nights in Rodanthe, a romantic film reuniting her co-star Richard Gere (they were in The Cotton Club and Unfaithful together), she expressed dissatisfaction with the types of roles she’s been offered, what she would like to do, and hinted at possible retirement. I, for one, hope that she changes her mind and gets offered some stronger roles in better films. As everyone knows, is youth-obsessed and this makes it harder and harder for women over 40 to get substantial parts. Hopefully, she will continue to make films. 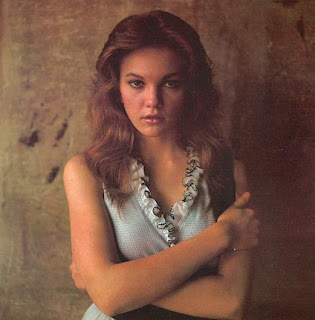 Here are a few fan sites for all things Diane Lane: