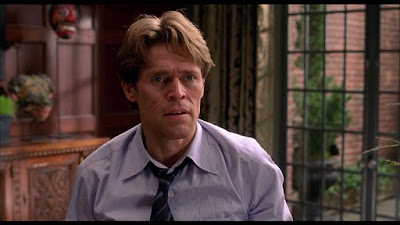 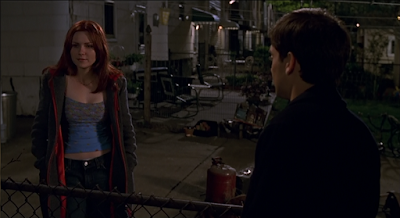 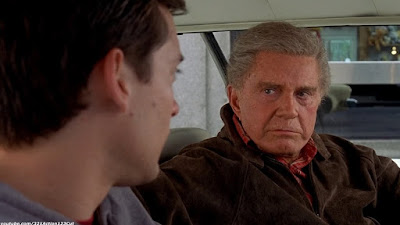 At the end of Spider-Man, Peter sums up his lot in life best when he says, “No matter what I do no matter how hard I try, the ones I love will always be the ones that pay.” This movie shows the sacrifices a hero must make in order to keep the ones he loves safe. Spider-Man is about what it takes to become a hero and what it means to be one. All it takes is one fateful moment to change your life forever. For Peter it was refusing to stop and armed robber who goes on to kill Uncle Ben. At that moment Peter realizes that his actions have real consequences and that he must use his powers responsibly. Thus, Spider-Man is born. It is this moment that sets him on the path to becoming a superhero.
at January 17, 2020 4 comments: